Switzerland will participate from the 23rd of September until the 20th of October 2017 at the international university competition Solar Decathlon in Denver (USA). In order to face this challenge, a Swiss team called « Swiss Living Challenge » was composed out of four different Swiss universities (EPFL, HEIA-FR, HEAD, UNIFR).

To win this contest, students have to create and produce a fully scaled housing unit with the sun as the sole energy source.

The NeighborHub, name chosen for the housing unit, is now under construction in the experimentation hall of the smart living lab on the blueFACTORY site in Fribourg. A first visit of the site is organised on Friday, the 10th of March. 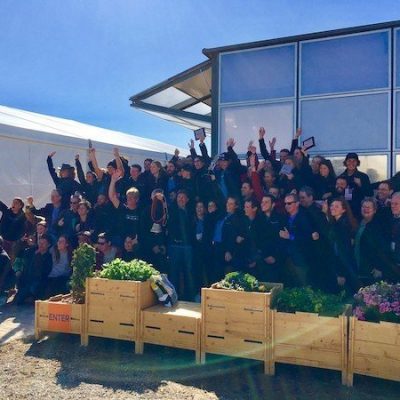 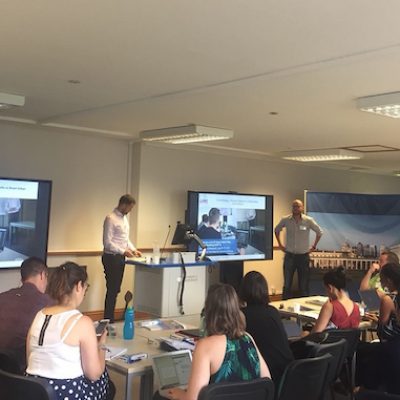 The iimt at the 5th Smart Urban Policy Futures Workshop 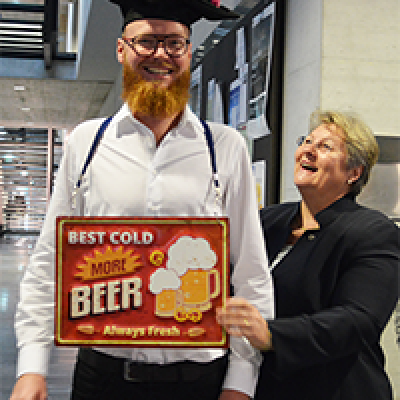 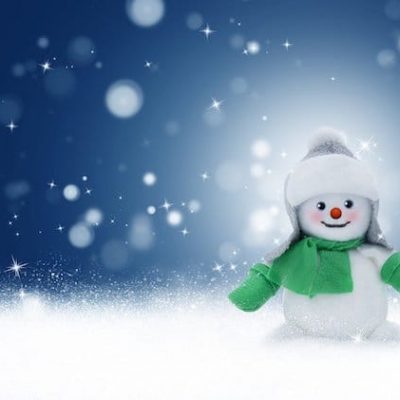