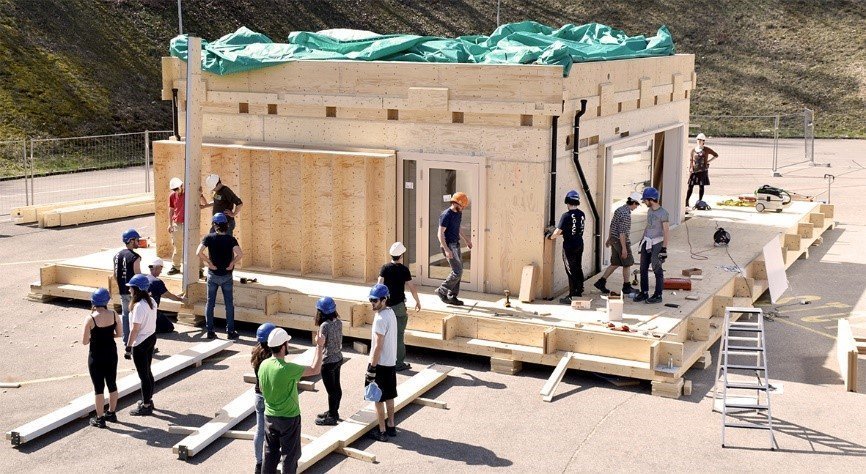 A self-sufficient home with solar panels on the facades only

EPFL, the School of Engineering and Architecture of Fribourg, the Geneva School of Art and Design and the University of Fribourg are taking part together in the 2017 international Solar Decathlon competition. Students have designed a house called NeighborHub that gets all its energy from solar panels installed only on the building’s facades. The NeighborHub will open its doors to the public next Saturday.

Can a home run entirely on solar facades? Apparently so, according to the NeighborHub, a house designed and built for the 2017 Solar Decathlon by Swiss students from EPFL, the School of Engineering and Architecture of Fribourg (HEIA-FR), the Geneva School of Art and Design (HEAD Genève) and the University of Fribourg (UNIFR). With their NeighborHub, the students wanted to show that it makes both practical and economic sense to install solar panels on a home’s facade – thereby maximizing the surface area put to use – even though sunlight can sometimes struggle to penetrate urban areas. “Unlike rooftops, facades are more likely to be in the shade since other buildings can block the sunlight,” says Philippe Couty, the engineer coordinating the project for HEIA-FR. “That could sharply reduce the amount of power that solar panels generate. But we wanted to show that solar energy can indeed be produced on facades, even in areas packed with a lot of buildings.” The project team went about searching for technology that could prove them right. Peter Cuony, head of solar power systems at Groupe E Connect and a member of the project team from the very beginning, came up with the idea of using power optimizers. The students found that these optimizers fit the bill perfectly, and they installed one in each panel to continuously monitor and adjust the solar panels’ performance.

Maximizing each panel’s output
In conventional solar power systems, the panels are connected in series, which means each one can generate only as much energy as the lowest-producing one. Power inverters, taking their cue from the least productive panel, convert the direct current into the alternating current that the home can use. But this method can be a major handicap for the efficiency of solar panels installed on building facades, since the weakest link (e.g. the most shaded panel) could pull down the entire system’s power generation. And that was exactly what happened before the power optimizers were installed on each panel. “Even if each panel has a different level of sun exposure and consequently generates a different amount of energy, the optimizers draw on the instantaneous maximum power generation of each panel, regardless of how much sunlight they do – or don’t – receive,” says Victor Saadé, an EPFL electrical engineering student who is leading the project group responsible for solar panels.

Achieving energy independence
Thanks to this novel way of using existing technology, the NeighborHub can run entirely on the power generated from its facade-installed solar panels. It even generates more energy than it needs. What’s more, its rooftop remains free for other purposes, like promoting biodiversity – the space can be used to cultivate a variety of plants.
The energy independence achieved by the one-story house offers encouraging prospects for residential buildings. Each story could generate enough power for its own needs. That could be a major benefit for cities that are growing vertically.“Our house demonstrates that it is possible to produce enough energy for an entire building using solar panels installed only on the building facades,” says Peter Cuony.
The NeighborHub’s open house next Saturday will give the public a unique opportunity to check out the next-generation house before it heads off to the Solar Decathlon competition, which will be held in Denver from 5 to 15 October 2017. 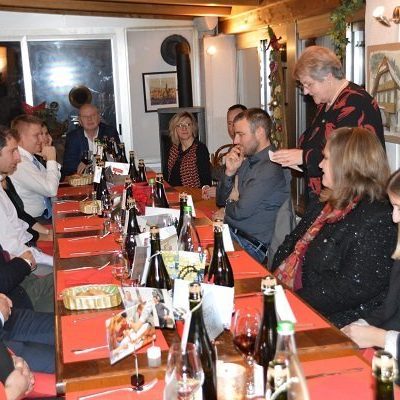 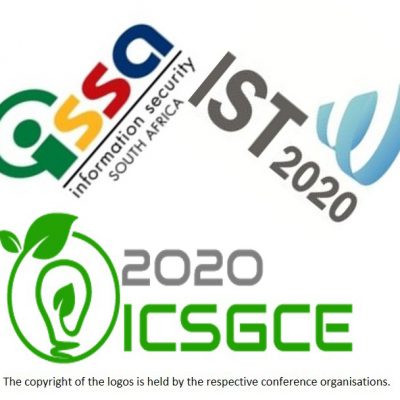 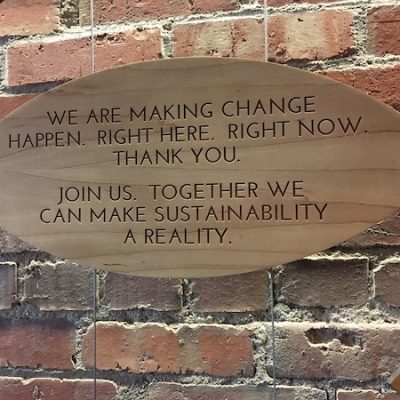 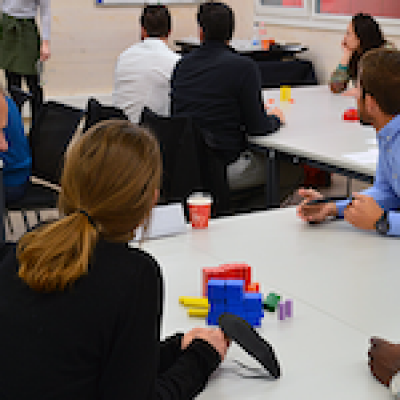